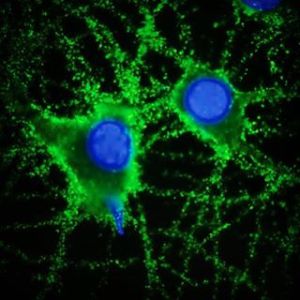 Ideas don’t appear out of thin air. They manifest under conducive conditions for their arrival. A man has this epiphany and is baffled on why the realisation had not occurred to him earlier. The trigger is not simply a happenstance encounter or even a mark of genius, but the result of a structured and progressive process of thinking. A man has undergone a process within himself and that process does not unfold in isolation to external events. He has immersed himself through a series of experiences tantamount to some semblance of a heroes journey based on a vague but adamant desire to know and discover what he ought to do next in his life. The desire to understand the next step is always driving him underneath the feigned face of confidence. Men are not content with not knowing, however much they may pretend otherwise or delude themselves into believing. At the moment an idea appears that did not appear before, or appears again but this time at an inflection point in which he is mentally equipped to integrate it into his current frame of mind, a man feels as if the world makes more sense than it did a second ago. But it could not have occurred before him having first collected the prerequisite knowledge and life experience.