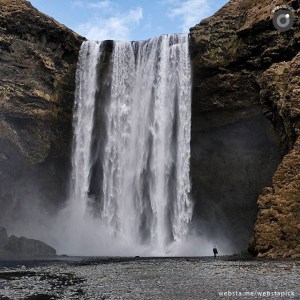 Time speeds up for the ageing man. It may not do so objectively but it is certainly true on the perceptual level. The organic body is subject to a greater degree of physiological activity at the beginning than at its end, and in-between the two lies a gradual slope of descent. His metabolism slows down on the physical level. On the psychological side he appears to increasingly fall into his own particular set of subjective patterns and as a consequence experiences less novelty in the world. Every next second depreciates with respect to the substance of life that fills it. Time literally loses its weight. The proceeding year goes ahead quicker than the year before. A man’s 30s go about quicker than his 20s, his 40s go quicker than his 30s, and so on, as if time is genuinely accelerating towards a man’s expiration date. Youth is therefore far more precious a commodity than is ordinarily recognised. One year of earthly existence is not equal to another. One’s lifetime is not of equal proportion from one point to another and the man who realises this vital fact of existence has the opportunity to use it as a means of bringing greater meaning to whatever time he has left.