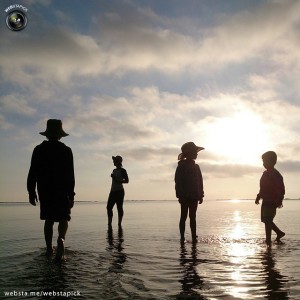 Men cannot judge one another. It is a fact of reality that a man can never truly understand the individual conditioning and external circumstances of anyone else. Everyone exists in a particularly nuanced reality that is given to a peculiar mixture of factors that can never be replicated. No one can literally walk in the shoes of anyone else or even fathom, beyond a mediocre approximation of imagination, what it is to be them. There are simply far too many historical, biological, and situational factors at play. He can certainly avail himself to the satisfaction of judging others, measuring them up to his own hypothetical standards, but the capacity to do so is simply an act of ignorance and foolishness. It can only serve to deepen his neurosis of grandeur and delusion. The opposite case is the unfolding realisation that the only person a man can judge is he himself, according to a standard of ethics and behaviour towards which he aspires for his own sake. Only by seeking out his own potential and defining his value according to a personal daily rubric will he be living within some semblance of sanity. To do otherwise — to point the finger at others and project one’s own weaknesses onto what is external — is the very definition of insanity.