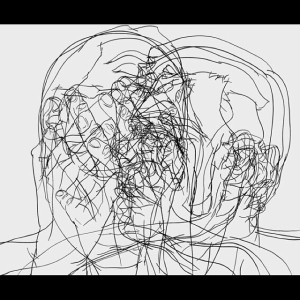 Undertaking multiple tasks at the same time or in overlapping succession to one another is not a skill but an indulgence to the psychological habit of distraction. Every deed and effort is subject to a limited amount of energy and time before the motivation to stay on task abates and the mind convinces itself to compromise and switch over to something else. It is an act of disguised laziness, a form of lying to oneself, in which a man is fully complicit in the deception. The rubric by which excellence is measured will always stem from the depth of concentration men are able to commit themselves to. The concept of depth entails a process of refinement, a development of the mental muscle that is commonly referred to as discipline, and an emotional attitude that abhors abandoning an effort before it has been given its deserved degree of attention. The self-deception of distracted attention is the same phenomenon experienced with many other psychological habits. Men enjoy the capacity to be lenient with themselves and eat up their own propaganda. Lying at the centre of this tendency is the talent of creating an endless series of seemingly reasonable justifications that always make a man feel like he is in the right in relation to his decisions.