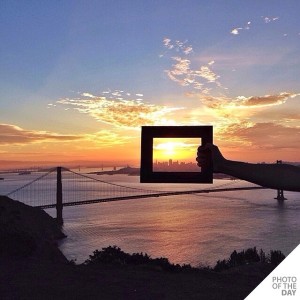 Men are filled to the brim with buttons to be pressed. They can even be seen from a certain light to be wholly composed of them. These are the sacred cows which if stepped on unleash hoards of negative expression in all its varied splendour. The phenomenon is so elaborate and sophisticated that an entire science could be devised and outlined, offering an objective categorisation of the entire array of unnecessary human suffering at the hands of preconfigured and mechanical reactions. This is the primary reason that men are deprived of their inherent peace of mind, for while many may be unaccustomed to look upon their reactions as silly, stupid, and fundamentally arbitrary, they are truly of the most unnatural and imbecilic character in human psychology. Of these must be left out the instinctive negativity associated to basic sustenance and survival, such as the irritation of not being fed at the regular hour to which the stomach is accustomed. Above the bestial lies the network of tangled expectations contingent on the world treating a man according to his expectations of what he deserves and his anticipations of what should happen given his alleged value to society. There is the negativity of feeling slighted within a man’s closed-knit circle of family, friends, and lovers; there is the slighting experienced in the complicated arena of his career; and there is the slighting felt within the fairly random environment of commuting between the two.