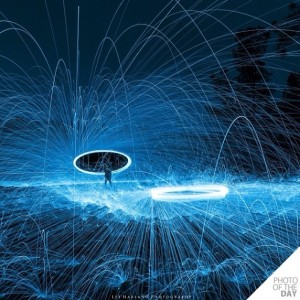 It is the hallmark of modern naïveté that men believe ‘just being themselves’ is a sound philosophy to live by. The truth is that there is little sincerity in simply being who and what a man thinks he is. The top-layer of his personality is an imitation of the general model society imparts onto each and every vain consumer who is raised under its umbrella of artificial values. This is the cold sober reality that usually stirs only irritation in the minds of modern men who come to hear it. It stinks of a form of cynicism that they knee-jerk resist because it doesn’t accord to the Disney and Warner Brothers sense of reality they have come to wrap themselves around like a warm blanket made of soft wool. The capacity to be sincere is not so easy and straight-forward of a task. It is a troublesome feat which requires knowledge of oneself, warts and all, and the ability to respond to that knowledge with a corresponding measure of self-control. To be sincere and act rightly requires that a man resist the imposed psychology society has implanted in him, and to deny himself of the corrupting influences that lie within the substrata of his psychology.