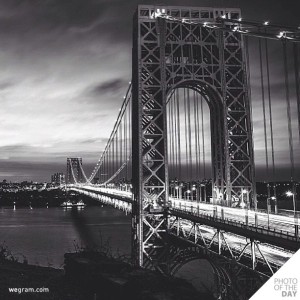 All men are endowed with a personality that, contrary to popular opinion, is not of their own making. They are chained down to tastes, interests and inclinations that are simply inherited according to the circumstances of their upbringing. They each begin in a fluctuating and open state and end with more or less permanent traits that are very difficult to change passed a certain age. A man in fact doesn’t want to deviate from all of this programming. He is made to believe, and believes without out a doubt himself, that he is nothing more than the sum total of these arbitrary characteristics. Yet they bog him down and weigh on his shoulders, creating a linear trajectory of behaviours that assure he reacts to circumstances in a similar way throughout his entire life. It is in fact an exhausting condition of perpetual stress, constantly pressing on his every nerve to think, feel, and react in a certain way day after day. There is only relief when for some reason or another a man is inclined to let go of the insistent need to be and act in a predefined way and instead settle himself into a positive state of detachment and indifference to the circumstances and conditions that beckon him both within and without.