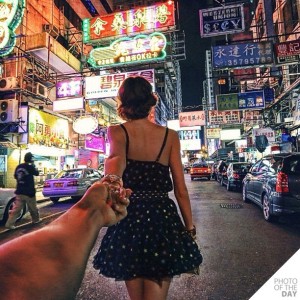 We know that with light, the more narrow its focus, the higher its intensity. So too with our attention, though this may be lost on a whole generation that seems to esteem the exact opposite. Single mindedness, what reminds us of catch-phrases like “eye of the tiger”, is the sort of focused and narrow effort that can tilt the odds and bridge the gap between mediocrity and excellence. In times of exceeding varieties of distraction, it is strange and quite rare to find someone who has by their own accord reached this state of mind, for men have been reared to scatter themselves across every fleeting attraction that enters their sights. The field of a man’s attention becomes numb to all but the object of his momentary desire. Nothing can be expected of his daily trajectory than a meandering course that curves according to the whims of every caprice. The disciplined insistence to stay on course, to focus all one’s available attention on the task at hand, is a fairly lost art within the ranks of general society. All too often the reaction to such a prescription is a strong pang of boredom, as if the common man is in fact addicted to a drugged and hypnotized state of superficial delights.