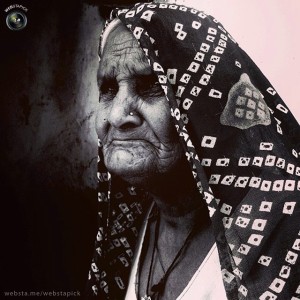 There couldn’t be a more crucial element to sanity than a constant encouragement of self-doubt. Men, particularly those bred within the modern confines of first-world conveniences and comforts, are susceptible to fantasies far more than they are to reality, or practicality. Fantasy springs from certainty about ideas concerning oneself or the world that are filed away on some stagnant mental shelf, declared as facts of reality that no longer need to be scrutinised. Certainty in this sense is a debilitating condition, not a virtue of maturity as the general fold of humanity would like to presume. It is what ultimately produces violent circumstances and outcomes, especially when the ideas men are certain about relate to their self-confidence. At these narrow points a man becomes sensitive to what endangers the validity of what he considers to be a personal dogma of reality or a truth accepted by society at large. Touch on the subject with him and his emotions will automatically trigger a stone-cold posture of self-defence which varies in flavour according to his specific type. Self-doubt is the cornerstone of sanity and the anecdote to the self-limiting state of being that certainty brews in those who have become too invested and too lazy to challenge what they think they know.